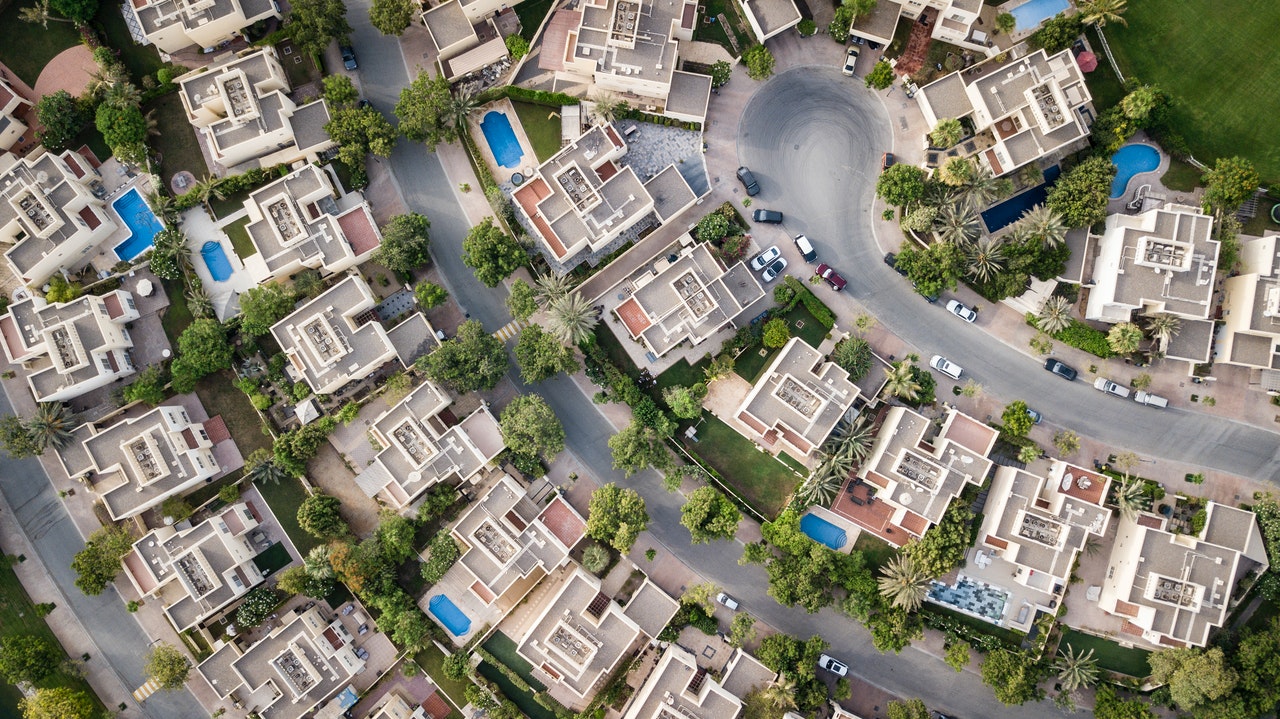 The housing market is booming again, but this time there are some key differences that could lead us to avoid the same fate as in past crashes. Let’s ease those concerns.

Several times a year, the Mortgage Bankers Association (MBA) releases an index titled the Mortgage Credit Availability Index (MCAI). According to their website:

“The MCAI provides the only standardized quantitative index that is solely focused on mortgage credit. The MCAI is . . . a summary measure which indicates the availability of mortgage credit at a point in time.”

Basically, the index determines how easy it is to get a mortgage. The higher the index, the more available mortgage credit becomes. Here’s a graph of the MCAI dating back to 2004, when the data first became available: 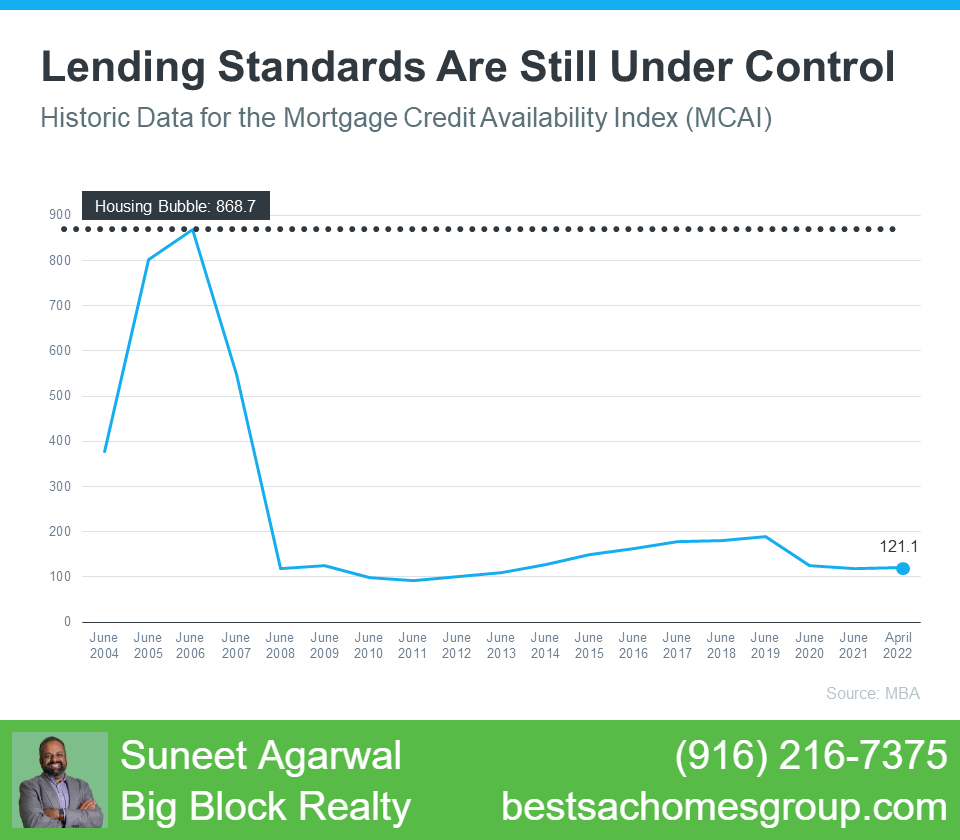 As the graph shows, the index stood at about 400 in 2004. Mortgage credit became more available as the housing market heated up, and then the index passed 850 in 2006. When the real estate market crashed, so did the MCAI as mortgage money became almost impossible to secure. Thankfully, lending standards have eased somewhat since then, but the index is still low. In April, the index was at 121, which is about one-seventh of what it was in 2006.

Why Did the Index Get out of Control During the Housing Bubble?

Loans were being approved without always going through a verification process to confirm if the borrower would likely be able to repay.  The main reason for this was because there were so many loans available with extremely weak lending standards, which circumvents any sort of risk assessment on behalf of lenders or borrowers alike

An example of the relaxed lending standards leading up to the housing crash is the FICO® credit score associated with a loan. What’s a FICO® score? The website myFICO explains:

“A credit score tells lenders about your creditworthiness (how likely you are to pay back a loan based on your credit history). It is calculated using the information in your credit reports. FICO® Scores are the standard for credit scores—used by 90% of top lenders.”

During the housing boom, many mortgages were written for borrowers with a FICO score under 620. While there are still some loan programs that allow for a 620 score, today’s lending standards are much tighter. Lending institutions overall are much more attentive to measuring risk when approving loans. According to the latest Household Debt and Credit Report from the New York Federal Reserve, the median credit score on all mortgage loans originated in the first quarter of 2022 was 776.

The graph below shows the billions of dollars in mortgage money given annually to borrowers with a credit score under 620. 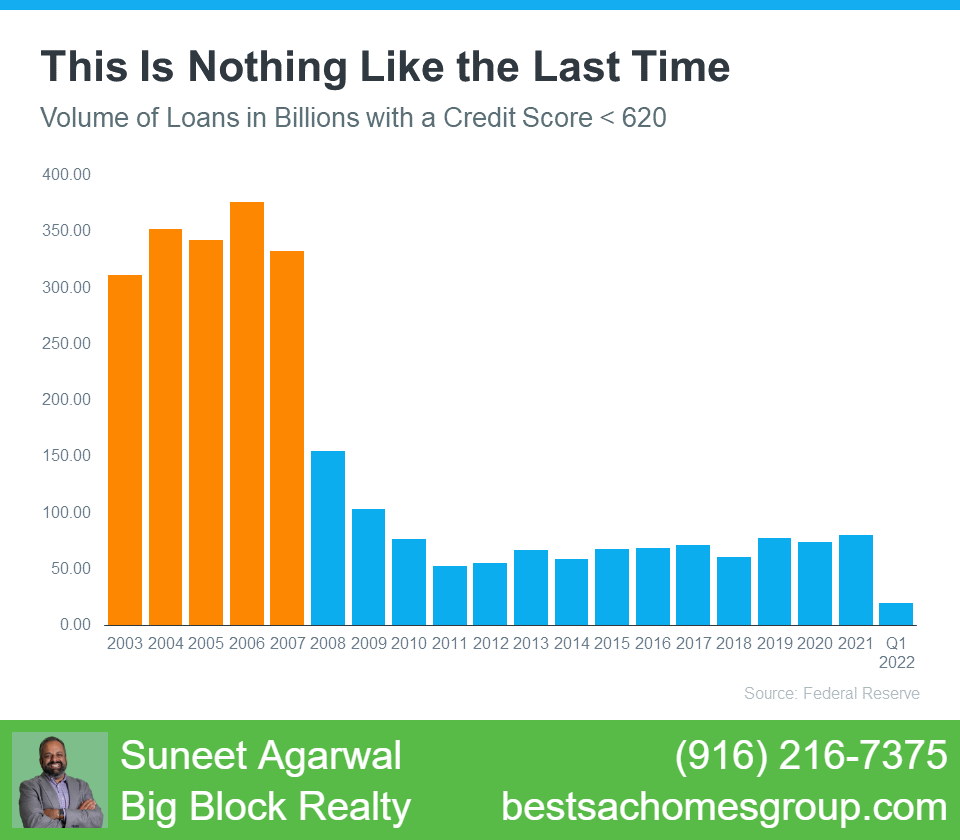 2006 was a different time. In that year, lending standards were much looser and there wasn't any evaluation done on prospective borrowers to measure their potential for repayment of loans or riskiness as it related back then in 2006
The current market is very tight with esters who take advantage by applying just before your eyes get wide open because they know exactly what you want - but those days are over now! 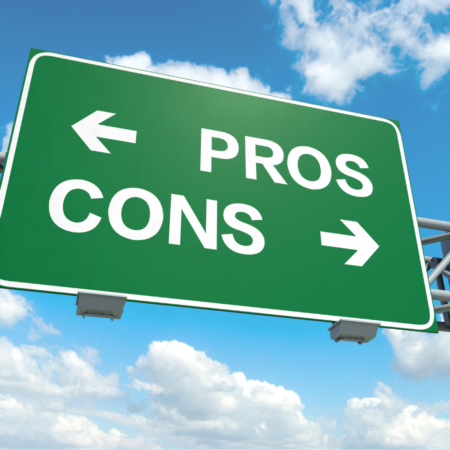 Pros and Cons of Living in Roseville | All About Sacramento

Pros and Cons of Living in Roseville | All About Sacramento If you are looking to make the move to Roseville but are still undecided, we're here to ...Read More 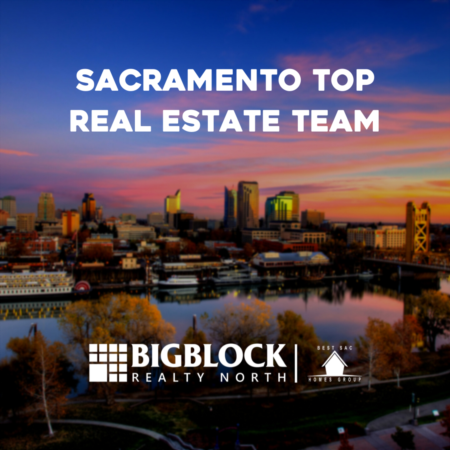 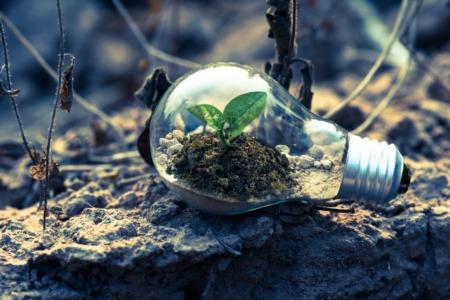 Make Your Home More Energy-Efficient With These Green Home Improvements

Now is the time to be more environmentally conscious when remodeling your home. The market has many green solutions that are affordable and easy-to ...Read More