Why This Housing Market Is Not a Bubble Ready To Pop

Homeownership is more than just a way to get ahead in life; it's an essential part of what makes America great. The National Association of Realtors found that over 86% percent agree with this sentiment and see homeownership as being still very much associated within our society today - which means there must be something particularly special about these homes where people can come together through shared values like family or community support systems on their own property!

Home values are spiking again, but there’s a key difference between today and last time. In 2006-08 many homeowners took on loans in order to buy their homes at inflated prices only for them once the bubble burst leaving millions underwater with mortgage payments that they could not afford because rates had been steady throughout most of 2003 – 2005 allowing people who didn't know what was coming next or have enough cushioning against economic uncertainty like those born before Generation X which includes myself due largely from my youthful entry into this country as an international student having over 15 years experience working both sides.

The housing market experienced a foreclosure crisis in 2006. This led to more than 1 million homes being put up for sale and an overwhelming number of them ended up turning into failed investments, which had devastating effects on nearby property values across America.

In order words many homeowners were not qualified or able tp afford their mortgages when they took out loans from mortgage providers like banks  however this also lead too much drowning financially as prices fell causing even those who owned houses cash flow problems because now these people could no longer sell at profit.

The housing market in 2006 was not what it seems today. The banking industry realized that people were taking on too much debt, and they tried lowering standards to make lending easier for everyone-but this led many buyers into trouble when prices rose dramatically later on!

Homeownership is a driving force in the economy. It’s generating more demand than ever before and leading to an increase of homeowners with mortgages, who are taking on much greater risks that they might not be able afford if their income or credit were less strong

We can see this today as well--demand for home-buying has grown due global pandemic concerns along side stricter lending standards which means buyers have found success even though there's potential default risk involved.

There is no risk of an upheaval in the housing market today as a result of people still being on forbearance. In fact, there will be little to none at all because this has been going for quite some time now and we are used it from before!

The housing bubble of the 2000s was one that many people thought would never end. homeowners started borrowing against their equity in order to finance new cars and boats, but when prices for these assets began falling around them this decade ago than what seemed like an endless supply of cash suddenly dried up leaving many Americans who had been drowning all along only just managing enough airtime on life jackets already attached together by a single strap before they could feel themselves being pulled under again - sometimes even deeper than before.

Homeowners have been paying attention to the lessons of past crashes, and they're taking those precautions now. Black Knight reports that tappable equity (the amount available for homeowners before hitting 80% LTV) has more than doubled since 2006 ($4.6 trillion), bringing us up close with an all-time high at 9 massive Trillion Dollars!

The latest Homeowner Equity Insights report from CoreLogic reveals that the average homeowner gained $55,300 in home equity over the past year alone.

ATTOM Data Services also reveals that 41.9% of all mortgaged homes have at least 50% equity.

The housing market is not about to collapse because of a wave of foreclosures like it did 15 years ago.

The risk for homeowners today isn't that they'll face the same fate as those who invested heavily around 2000, when monthly payments on homes reached an all-time high and equity was at its peak; now with stricter standards and more diverse lending practices there's simply less chance you can get yourself into trouble financially without knowing what your doing. 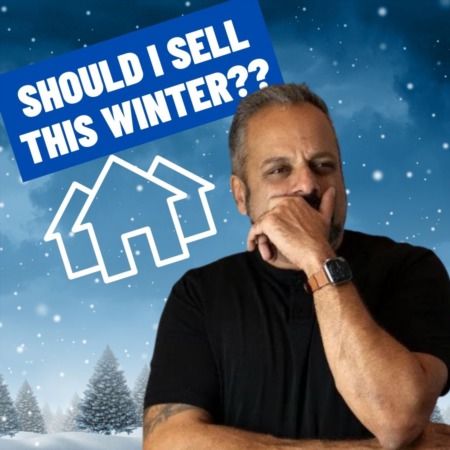 Should I Sell My Home This Winter? | Sacramento Real Estate

Should I Sell My Home This Winter? Sacramento Real Estate If you are looking to sell your home this winter, listen up! There are a few things you ...Read More 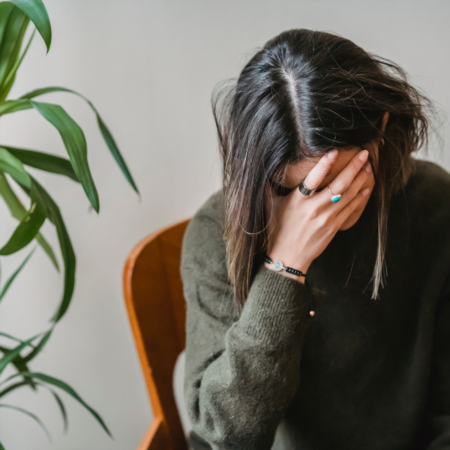 The BIGGEST Mistake Home Sellers Make | Real Estate Tips   If you're looking for a home and you want to avoid the BIGGEST mistake that home ...Read More 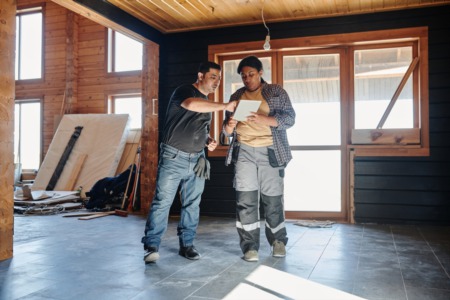 Home Improvements That Will NOT Add Value To Your Home

Home Improvements That Will NOT Add Value To Your Home Are you thinking about making some home improvements that will add value to your property? In ...Read More